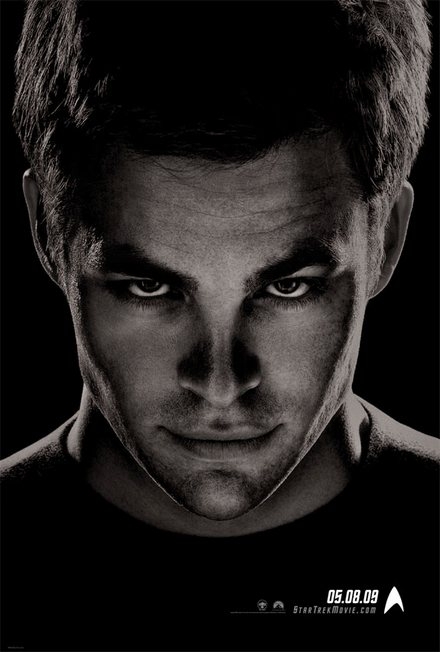 The plot? Well, it is Star Trek…

We aren’t in deep sci-fi mode, but they do set up the new franchise rather intelligently using ‘old’ Spock (Leonard Nimoy) from the original franchise. Simon Pegg doesn’t have much screen time, but he doesn’t disappoint with is Scotty-esque Scottish accent.

Don’t worry, I won’t reveal the plot. That’d be too mean…

I am not generally the blockbuster sort. American summer blockbusters tend to pass me by. But this is surely the must see movie of the summer.

All the critics that wanted to hate it are reluctantly dishing out 5* reviews, and I can see why.

Who knows if the cast know what they have taken on. The franchise has some real hardcore followers, but I think this one will truly crack the mainstream.

JJ Abrams should be proud.

This is a textbook kiss of life  that will take a beleagured , often mocked franchise into the very lucrative several sequels territory.

The ultra short skirts and rippling torsos do help though…

Iain Morrison is a senior marketer in the British Tourism Industry. And is trying really not to end on a bad Star Trek pun. But in the immortal words of an infamous pet detective doing Scotty, ‘I just canne do it Captain. I haven’t got the power’.