Empire of the sun… 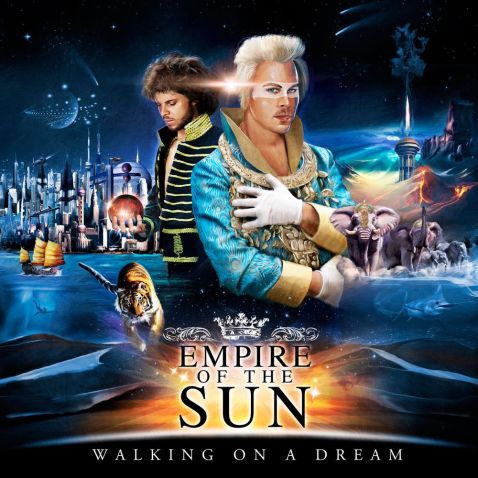 No, not the 1987 Spielberg movie (with Christian Bale, John Malkovich and Miranda Richardson.

EOTS are a new(ish) band on the scene.

They are an Aussie duo (that visually would appear to be somewhat keen on Siegfried and Roy), and they have just brought us the album ‘Walking on a Dream’.

Empire of the Sun clearly draw from a raft of musical influences but think Bowie / Scissor Sisters through a Vaseline smeared lens, and you aren’t too far off…

Iain Morrison is a senior marketer in the British Tourism Industry. And would strongly encourage you to buy this album.

One response to “Empire of the sun…”